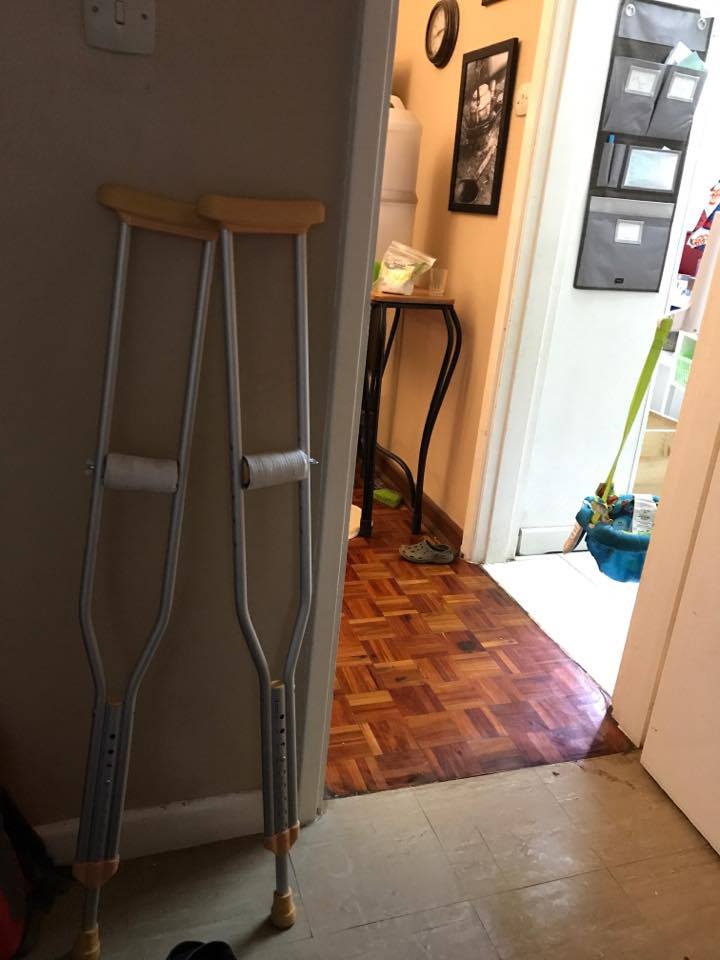 “…..It had been a hard three years on the field. I was tired and seeking rejuvenation and had decided to do what refreshes me: go running. I was in a great rhythm and routine when I landed wrong. A few weeks of recovery had turned into a few months, and I was sitting on the couch in a non-weight bearing state trying to entertain my one-year-old and requesting medical consultations in a foreign country where I was supposed to go to relax.

What I had most desired was to feel God’s love, to meet Him anew, and instead I felt too dry to even seek Him. Our family went to Switzerland and the conference was as I feared, deeply frustrating for me as I hobbled around on crutches, unable to even carry my food to the table let alone my child.